When ‘Transforming our World: the 2030 Agenda for Sustainable Development‘ was agreed at the 70th Session of the United Nations General Assembly in September 2015, there was widespread agreement on the fact that the international community’s progress towards a sustainable future should be a matter of utmost importance for all inhabitants of this planet, but particularly for younger generations. The Agenda emphasized the need to address some of the most daunting challenges affecting youth worldwide, including unemployment, access to education and health care, and general lack of opportunities for the full realization of young people’s rights and capabilities. Moreover, it identified children and young women and men as critical agents for change, and lauded their ‘infinite capacities for activism in the creation of a better world’.

Yet, when describing the situation facing young people, who currently comprise one fourth of the global population, one aspect is often overlooked: the incredible potential of mobilizing and supporting their active contribution, rather than just discussing about their needs and problems. Young people not only have a stake because they will be the ones implementing the Sustainable Development Goals and because their well-being will depend on achieving them, but also (and especially) because they are part of the most educated generation in the history of the world, and through their skills, creativity, and enthusiasm they are uniquely positioned to deliver transformative change across multiple sectors of society.

Ranging from entrepreneurship to charity initiatives, scientific research, educational projects and all sorts of innovative endeavours, young people are already playing a major role in pushing our countries towards sustainable development. In the words of the former President of the United Nations Economic and Social Council, Martin Sajdik,

“The energy that helped us take the Millennium Development Goals from New York into local communities in countries around the world was to a large extent driven by the passion of youth-led organizations and their members […], and young people, once again, can be called upon to transform the SDGs from words in a document into a real and tangible guide for the next fifteen years that will determine the future of people and the planet.”

This is why, now more than ever, the efforts of young people should be celebrated and showcased at all relevant levels. This is also why we believe it is crucial to bridge the gap that still exists between youth-led solutions and those stakeholders, including businesses, governments, and fellow citizens, who could further empower, support and invest in them, once they know more about the incredible impact that youth are having across their communities and regions.

Today, the Sustainable Development Solutions Network – Youth announces the future launch of the Youth Solutions Report, a new major initiative which aims to identify and celebrate youth organizations, youth-led projects and ground breaking ideas that are successfully working towards achieving the targets set in the 2030 Agenda. Covering an international spectrum, it will consolidate information on 50 Solutions run by youth organizations and individuals committed to implementing the SDGs and making them a reality.

By launching the Report, we aim to give further voice to young leaders and innovators, by allowing them to communicate their undertakings, forge new partnerships and ultimately be the driving force behind the 2030 Agenda. As such, I strongly encourage you to be part of this exciting initiative, by submitting your own Solution or partnering with us in the launch and dissemination of the Report. Let’s make sure that the untapped potential of youth is finally mobilized to meet the challenge of sustainable development. 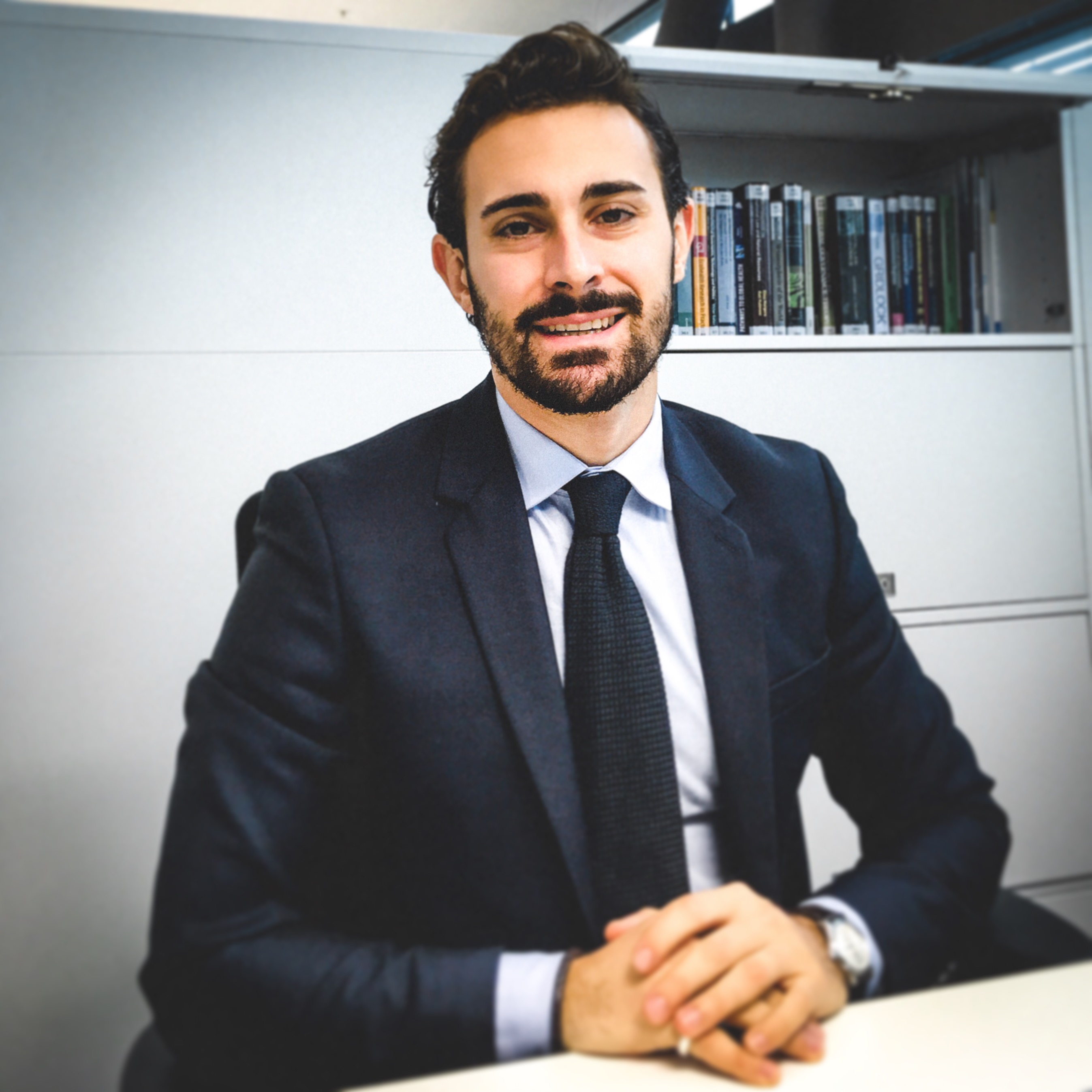 Dario Piselli is a sustainable development professional and researcher in the fields of public international law and global governance. He currently works as a researcher for the Centre for International Environmental Studies of the Graduate Institute of Geneva, where he is also a PhD candidate in International Law. Dario holds an MSc from the London School of Economics and a JD from the University of Siena.